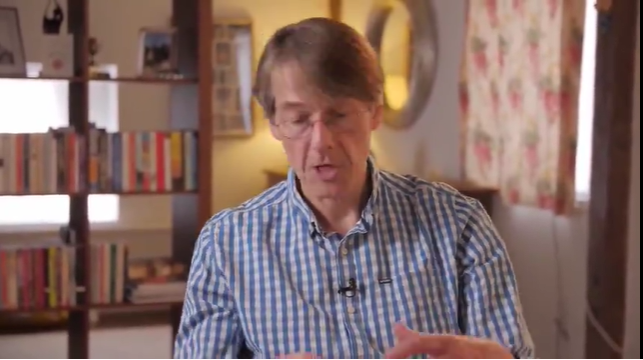 November 10, 2021
Dr Michael Yeadon discusses possibly the most devastating side affect of them all. One that could lead to life …
Read More 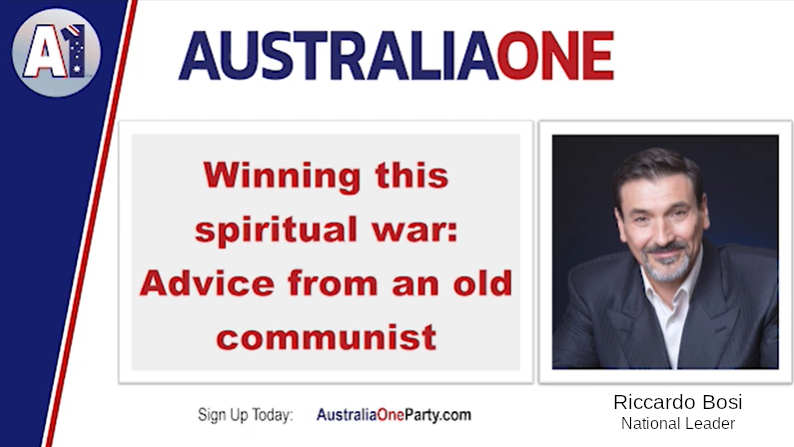 Advice To Christians From An Old Communist

October 31, 2021
Riccardo interviewed John Wilson for a return chat. John’s insight from a position that many of us would not …
Read More 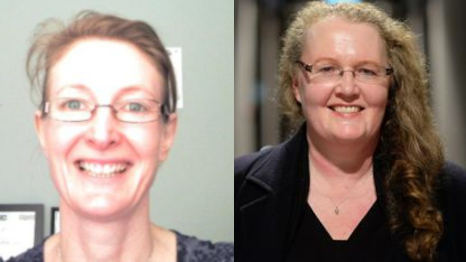 October 12, 2021
Sunday 10th of October.Riccardo Bosi hosted a webinar with two leading health professionals who have both been censored for exposing …
Read More 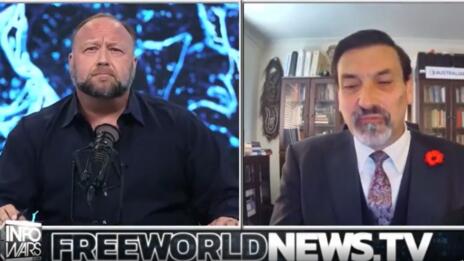 September 27, 2021
September 27 AustraliaOne leader talks one on one with Alex Jones. Alex and Riccardo talked for an hour on a …
Read More 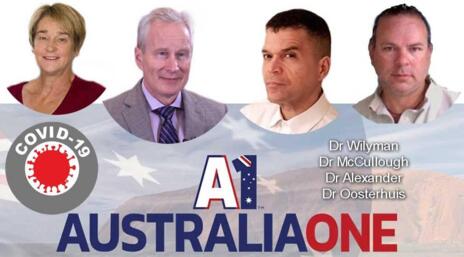 IT’S NO LONGER ABOUT ‘LEFT’ AND ‘RIGHT’…

IT’S ABOUT RIGHT AND WRONG

“Professional politicians in the major parties have ruined our country, serving not the citizens of the nation, but representing foreign powers and ideologies, as well as other special interest groups. We must make the choice not between ‘left’ and ‘right’, but between right and wrong.”

AUSTRALIAONE
Is committed to strengthening Australia as a
sovereign, self-reliant, Judeo-Christian western democracy which is:

AUSTRALIAONE
Is the party for decent everyday Australians who want the best future for themselves, their families, their local communities and Australia.
This needs all of us to take a stand.

AUSTRALIAONE
Must take back control of our local councils, as well as our state and federal parliaments.
No matter who you are, here’s your opportunity. Let’s help each other.

It’s time for Australians to take back their country