Know what the people who you pay for are doing in YOUR NAME.

here’s an example (Emerging Technologies – including microchipping YOU) 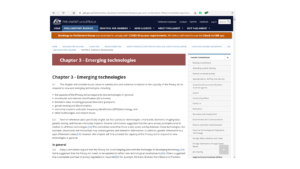 and another (Cloud Seeding technologies and State legislation links) 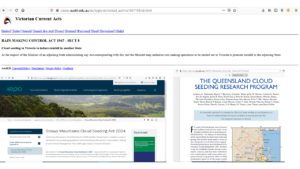 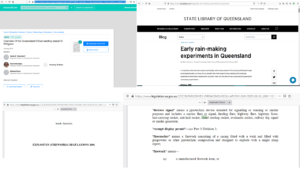 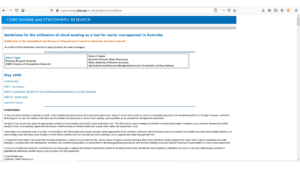 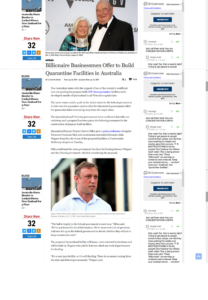 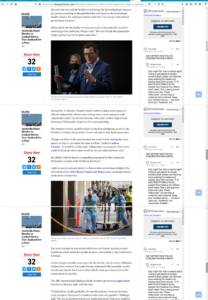 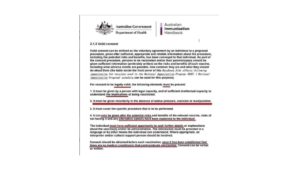 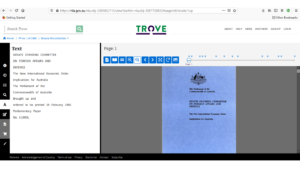 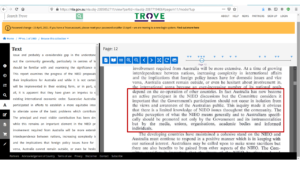 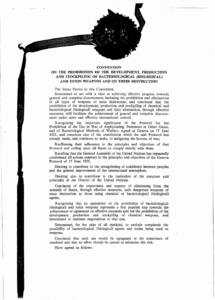 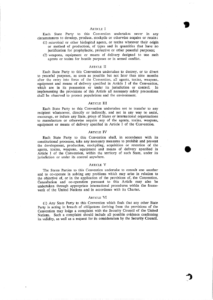 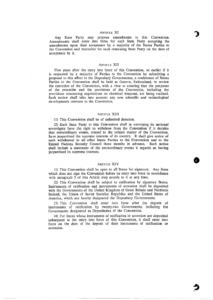 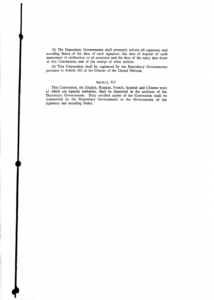 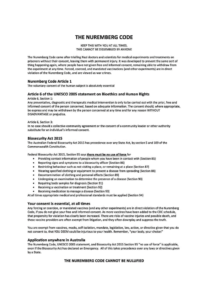 and why do our politicians do nothing about this 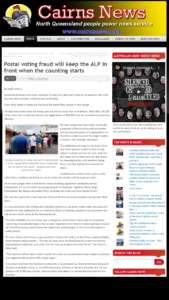 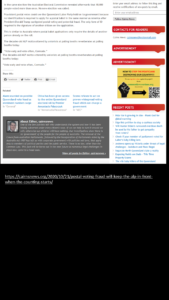 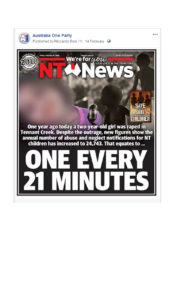 Australia, it is time that We The People STOP making excuses for those who were ‘hired’ to help our nation grow, to help keep you and yours safe, to better our nation… as a unified ‘organisation’.

Do your research… we have.