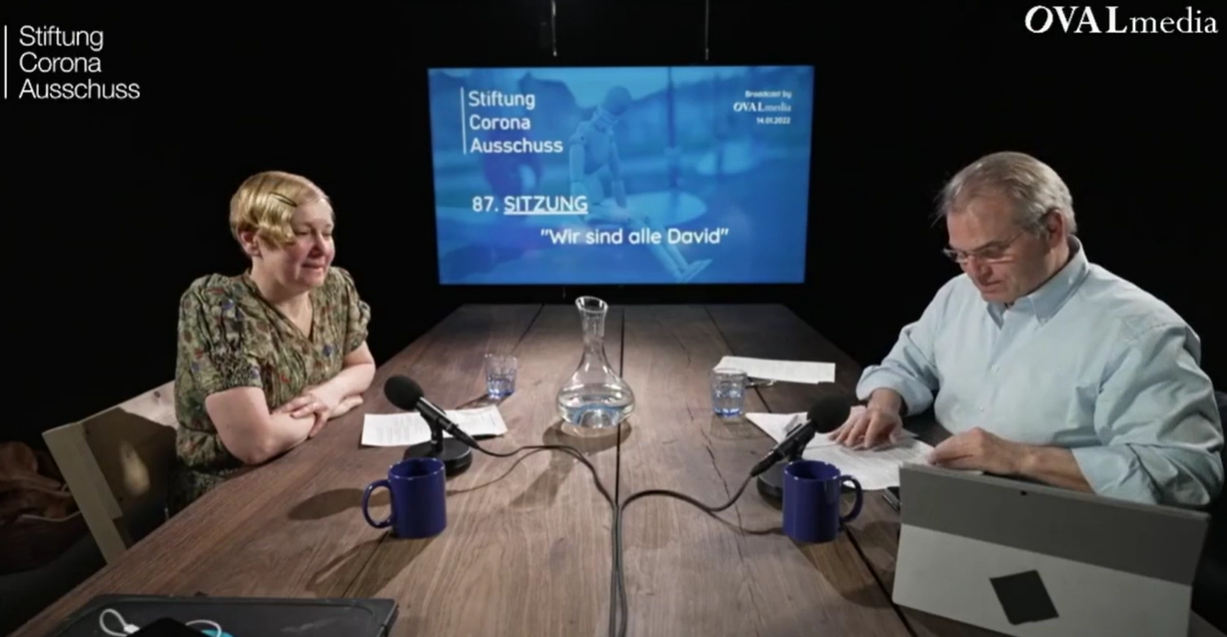 Dr Reiner Fuellmich is a German lawyer. He is one of the four founding members of the German Corona Investigative Committee. He  has been working tirelessly at holding world governments accountable, spearheading Nuremberg 2.0.

According to reports charges have now been filed in the international Criminal Court against 16 key players in the ongoing genocide. You can read about it here

The Nuremberg 2.0 trials, so named after the original Nuremberg trials from 1945 to 1946. From the Wikipedia article on them “The trials were most notable for the prosecution of prominent members of the political, military, judicial, and economic leadership of Nazi Germany, who planned, carried out, or otherwise participated in the Holocaust and other war crimes. The trials were held in Nuremberg, Germany, and their decisions marked a turning point between classical and contemporary international law.” These war crimes included the medical experiments carried out on people without their consent.

Everybody in this same group are also in the firing line. What is different today is the discrimination is against those who refuse give in to the coercion and participate in the experiment. Also many of the guilty having participated themselves may have signed their own death warrant from the experimental side affects.

Reiner has an impressive history being the lawyer who exposed the Volkswagen emissions fraud that resulted in the company receiving a $2.8B fine which brought the total costs incurred by the company to around $30B.