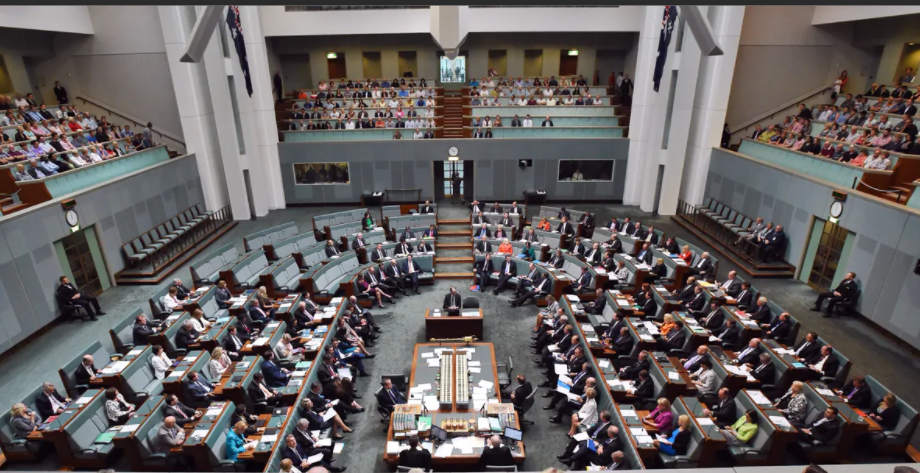 It is important to know that your representatives in parliament voted on any issue. They are elected according to our constitution to vote according to the wishes of the people who elected them. Our parliament institutions are full of people who become very skilled at saying what you want to hear in order to be elected but then vote against that stance when it comes to a parliamentary vote.

Two websites OpenAustralia and TheyVotedForYou provides a tool for you to fin out about how your federal representative voted. Go to to one of these sites and put your postcode or MP name in the search to find out how they voted. Senate votes are also listed. The OpenAustralia site appears to be able to provide clearer search for each Senator, although TheyVotedForYou also has an analysis of the Senate.

When you have clicked on OpenAustralia this website will open up in a new tab.

When you have clicked on TheyVotedForYou this website will open in a new tab.