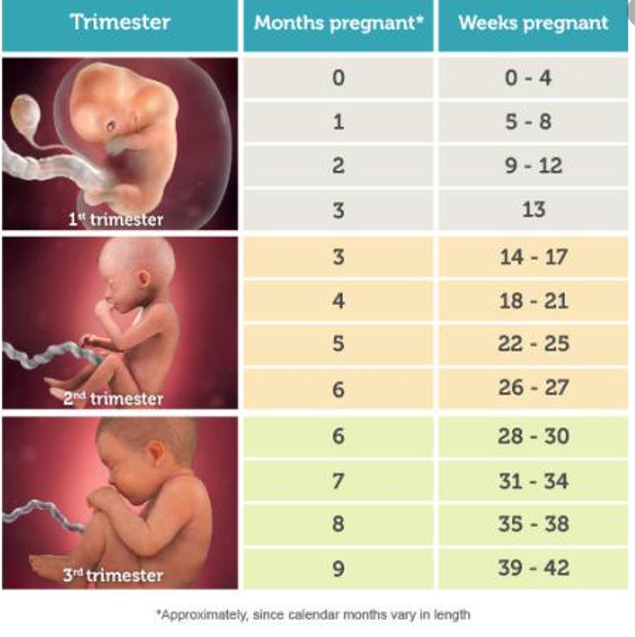 Mmmm!! A “moral”, “social” and “religious” challenge to ponder over!

Ordinarily I wouldn’t comment on what our New Zealand neighbour does (or doesn’t do), but as abortion law has a way of cross-infecting Australia and vice versa, it is appropriate to comment.

I’m not “anti-abortion” but I can’t say that I’m at all comfortable with the scope, societal and socio-economic implications of this NZ legislation.

The abortion provisions of this law are simply bad. That an elected government enacted this law, and that the law is valid law, does nothing to change the fact that it is bad law.

A key role of a government is to protect the most vulnerable in society.

For the NZ Government to declare in law that a foetus, particularly post second trimester, is not a functioning human but a “nothing”, is too silly for words. The Government, whether it intended or not, has declared publicly that it has no interest in protecting the most vulnerable.

For the NZ government, what’s next? Decriminalising paedophilia? After all, are not pre-pubescent children “vulnerable” too, so why protect them?

A fundamental implied, if not a duty, imposed by law is that it is an adult’s duty to protect a vulnerable child from sexual exploitation and sexual predators — the acts of a paedophile against a vulnerable child breach this immutable legal obligation.

So, by analogy, for the NZ Government, or any government for that matter, to deliberately decide not to protect a fully functioning post second-trimester human foetus is analogous to saying it’s acceptable for a paedophile to molest, inflict physiological injury and destroy the future of a vulnerable child.

For a government to do what the NZ Government has done is simply not the functioning of a rational and compassionate government acting in the best interests of its citizens, born or unborn.

No reasonable person would deny a woman’s right to procure an abortion, under specified medical circumstances, where the woman’s life and psychological well-being are at risk. But to abort a healthy foetus post first trimester through to birth on the sole grounds of “sex selection”, economic hardship or on some other nebulous reason not based on sound medical grounds simply beggar’s belief.

The NZ Government decision has the stench of typical extreme ideology whereby everyone makes up his or her own rules on the run and where anything resembling “conservatism” is rejected. A most unsavoury aspect of this legislation is that it reduces and dehumanises womanhood, pregnancy, and the creation of a human being as a worthless “nothing”. This is particularly evident in circumstances where a late pregnancy “failed abortion” child is born, and life support can be refused or withheld.

This legislation is just one part of a concerted effort by NZ’s Labor Government to bring about wide-ranging social reform that, by reading Hansard debates, seems not to be supported by anywhere near all New Zealand voters.

What Happened to Koch’s Postulates